In fashion you can't take yourself too seriously. As a designer you have to know that some people are going to "get it," some people will pretend they "get it" so they don't look foolish amongst their friends who do get it, and other people will just think it's all a joke.


The charming people at The Daily Beast think fashion can be easily broken down into a hilarious mathematical equation! And you know what...they may have a point. 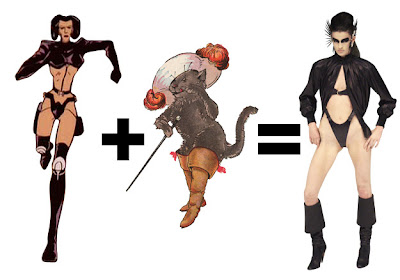 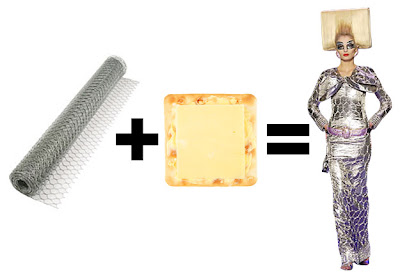 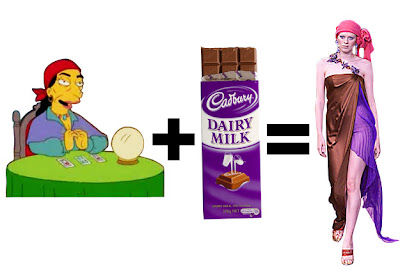 Bahahha this post is hilarious. Very clever and true. You have a cool blog :) I would love it if you stopped by mine some time and if you follow me, let me know so I can follow back!!

Ahh! These are all so funny, and strangely all true! I love all of them. And yes, fashion is fun, and some get it , some don't.

this is too good! I'm one of the people that doesn't "get" most collections, but enjoys them thoroughly :)

Following you back babe! XO

HAHAHAHAH! These are clever! Thanks for sharing.

ha ha!! so funny and clever love puss in boots and the cheese sao!! ha!

Thanks for sharing this, it gave me a good laugh! Especially the McQueen one!

hahahaha these are so funny, seriously. i laughed - i'll have to show these to my boyfriend! he would think they're hilarious.

thanks for sharing (: a lot.

Hahaha this is beyond amazing! I love your comparisons.

SO JOKES! :) I love the Alexander Mcqueen one! :) Thank you for sharing!

these are hilarious. i especially love the combo the the cadbury purple with the simpsons. hahahaha the result emanuel ungaro. extremely funny.
xoxo
mina

hahahahahhaha very very funny!
Thank you for the comment in my blog!
I really appreciate it!
I'll follow you too in bloglovin :)
http://tangiblestyle.blogspot.com